I recently moved 3 other Limelight hydrangeas to the opposite side of this one  that just began blooming. 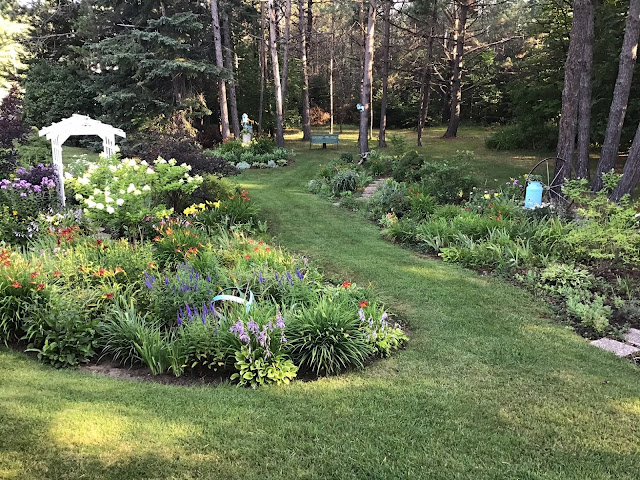 I moved them all during the past three weeks and they all had tiny buds.  All three look like they have survived and will bloom despite my risky action.  I would not recommend doing as I did.  It's not a good idea to move established shrubs in high 80 degree weather either. Smart gardeners would not temp fate.  I kept mine well watered. They wilted quite a bit...especially the one I moved last week.  It is just now starting to look like it will survive.