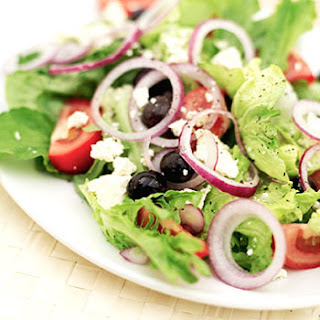 Healthy Habits That Aren't
© George Doyle/Stockbyte/Getty Images
Following a low-fat diet
Significantly cutting the fat in your diet is supposed to lead to weight loss, cancer prevention and a healthier heart.

Turns out, those promises might just be empty intellectual calories.

In 2006, the Women’s Health Initiative—a several-billion dollar, eight-year study of the effects of low-fat diets—finally came to an end. The results were shocking.

Not only did the women who followed “fat-free diets” show no decrease in cancer or heart disease rates compared to their fat-eating counterparts, but they also weren’t any skinnier. And, the researchers said, the study probably applied to men as well. If you follow the medical literature, however, there’ve been plenty of studies, dating back to the early 1990s, which show low-fat diets aren’t as effective as they’re made out to be. In fact, there’s even some evidence that the behaviors they inspire might be harmful. A 2007 study in the journal Human Reproduction found that women who carefully avoided full-fat dairy products were more likely to experience a certain type of infertility.
(taken verbatium from MSN homepage)
Posted by Diana LaMarre at 6/20/2007 06:39:00 AM